Is Peter the First Pope? 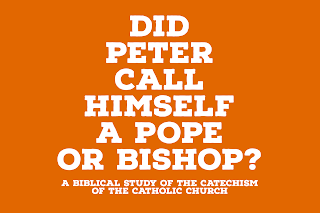 IS PETER THE FIRST POPE (BISHOP OF ROME)?

“Is Peter the first Pope?” - Important Passages of The Catechism of the Catholic Church to Consider:

“Is Peter the first Pope?” - Important Scriptures to Consider:

“Is Peter the first Pope?” - Important Questions to Consider:

Did Peter have Authority Over All the Apostles? 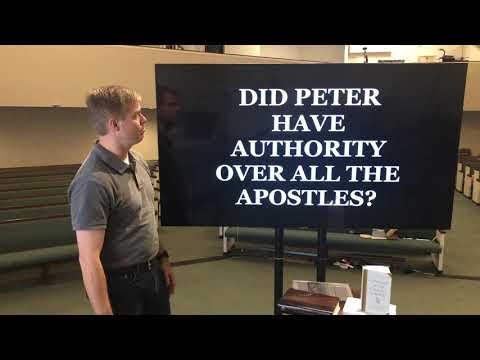