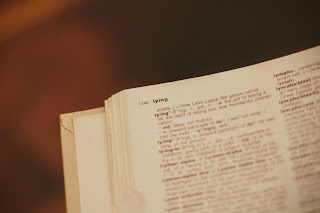 Definitions Matter.  If I called a dog a “cat”, what would you realize about me?  You would quickly understand that I was confused or uninformed, at best.  Words communicate meaning.  Confusion and misunderstanding result when objective reality is denied.  Chaos and danger result when truth is ignored or subverted.

Who has the right to define a word? Inventors can name their inventions.  Businesses can copyright their products and brands.  Authors and publishers can title their written works.  The Creator of the universe is the One who designs and defines His creation.

Genesis 1:27 “So God created man in his own image, in the image of God he created him; male and female he created them.” (ESV)

Male and Female.  Western secularism is attempting to differentiate gender from sex by allowing people to select their own “gender identity” and claim their own “pronouns.”  The LGBTQ+ movement demands affirmation and celebration of their deviance by denying the reality that is clearly written by God on their physical anatomy and upon every cell of their body.  Cross-dressing, transgenderism, and non-binary claims do not change the reality of one’s gender and sex.  Attempting to redefine “male” and “female” is significant rebellion against the Creator of the universe.

Hebrews 13:4 “Let marriage be held in honor among all, and let the marriage bed be undefiled, for God will judge the sexually immoral and adulterous.”

Marriage.  The Creator of humanity purposed marriage to be between one man and one woman, for life. Lust, pornography, fornication, adultery, homosexuality, polygamy, incest and serial monogamy are all examples of rebellion against God’s plan for sex and marriage.  Attempting to legalize or redefine what is morally right does not make it so.  Rebellion against God comes with both earthly and eternal consequences.  God loves us enough to warn us of the dangers of sexual immorality.

Psalm 139:13–14 “For you formed my inward parts; you knitted me together in my mother’s womb. I praise you, for I am fearfully and wonderfully made.”

Isaiah 5:20 “Woe to those who call evil good and good evil, who put darkness for light and light for darkness, who put bitter for sweet and sweet for bitter!”

Definitions Matter.  Someone can try to label lust as “love”, but the unchanging reality is that God is love and thus defines love (1 John 4).  Other may try to co-opt the rainbow as a celebration of wickedness, but it doesn’t change God’s purpose in giving the rainbow as a reminder and a promise (Genesis 9:12-17).  How we try to define and use words reveals a lot about our society and our hearts.  May we turn from our evil ways and turn to God’s salvation and truth in Jesus, before it is too late.

Acts 2:40 “Save yourselves from this crooked generation.” 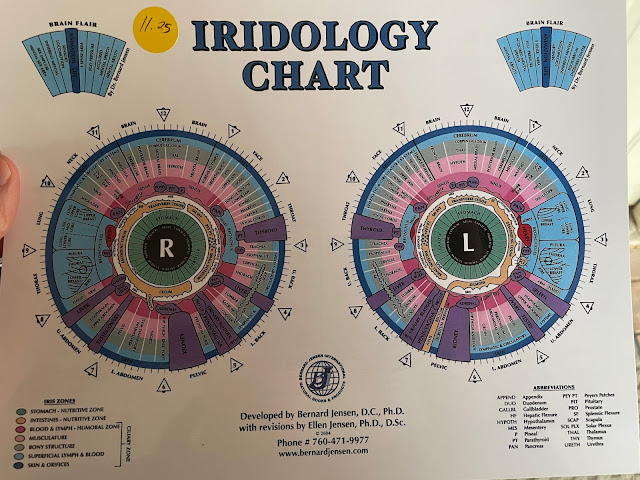