Bible Verses on the Death of Babies and Children: Scriptural Help in Times of Abortion, Miscarriage, Illness, and Accidents 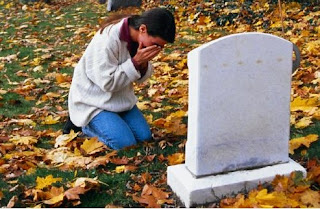 When babies or children die, the pain of parents, family and friends is immense.  Whether the situation is from an intentional act (abortion or crimes) or an unintentional act (miscarriage, illness, accidents), grief abounds.  Tough questions arise.  Answers are sought.

What happens to babies or children who die before they are mature enough to respond to the Gospel? John MacArthur helpfully and succinctly answers this question, "Instant heaven."

Here are 5 Bible Verses that are helpful to seeing these truths:

Does God’s grace cover those babies and children who die?  Yes. The weight of Scripture points to them being safe in God's grace.

“All children who die before they reach the condition of accountability by which they convincingly understand their sin and corruption and embrace the gospel by faith are graciously saved eternally by God through the work of Jesus Christ being elect by sovereign choice, innocent of willful sin, rebellion and unbelief by which works they would be justly condemned to eternal punishment. “ John MacArthur

Want to know more?  Click HERE to find more answers and resources on the topic... 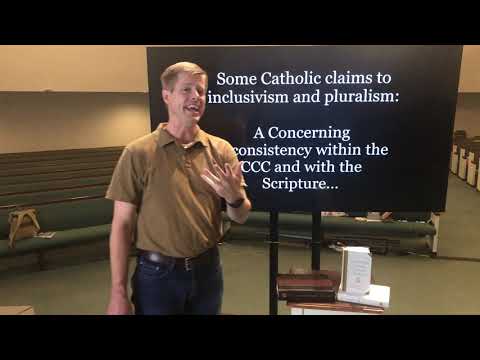